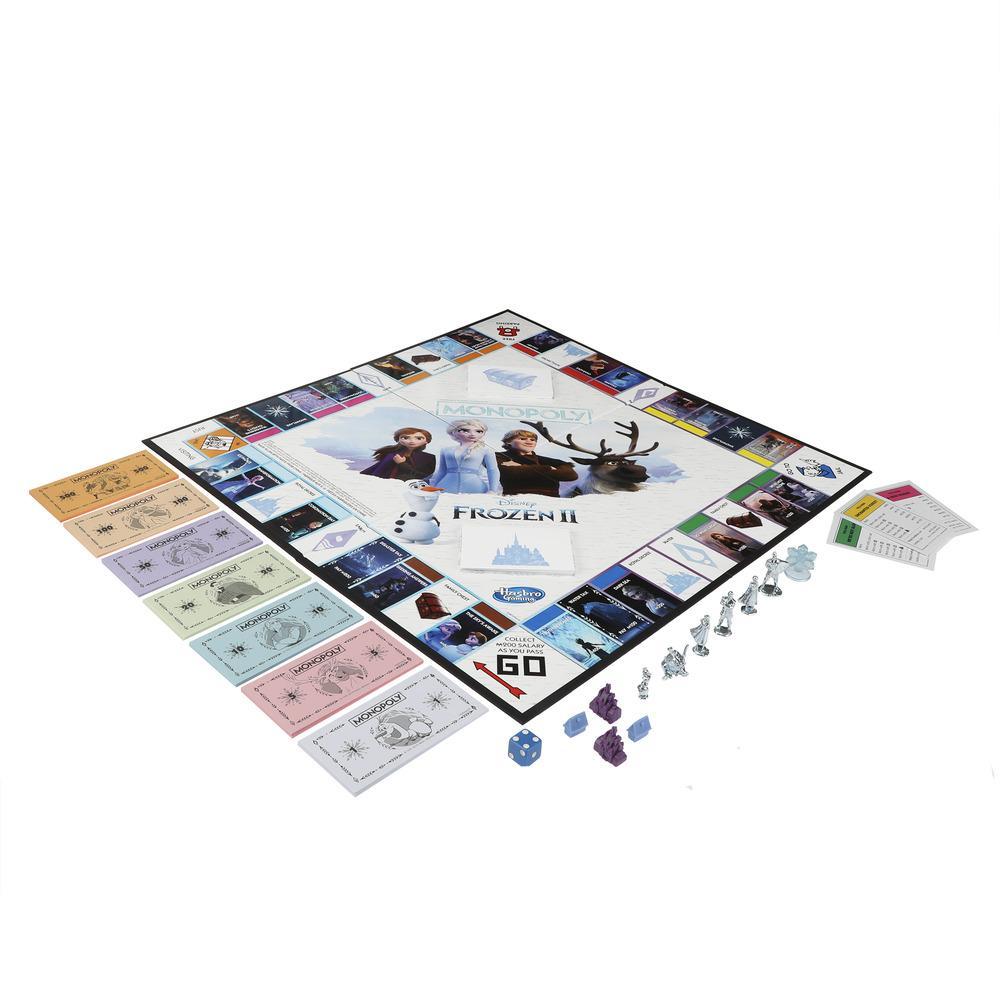 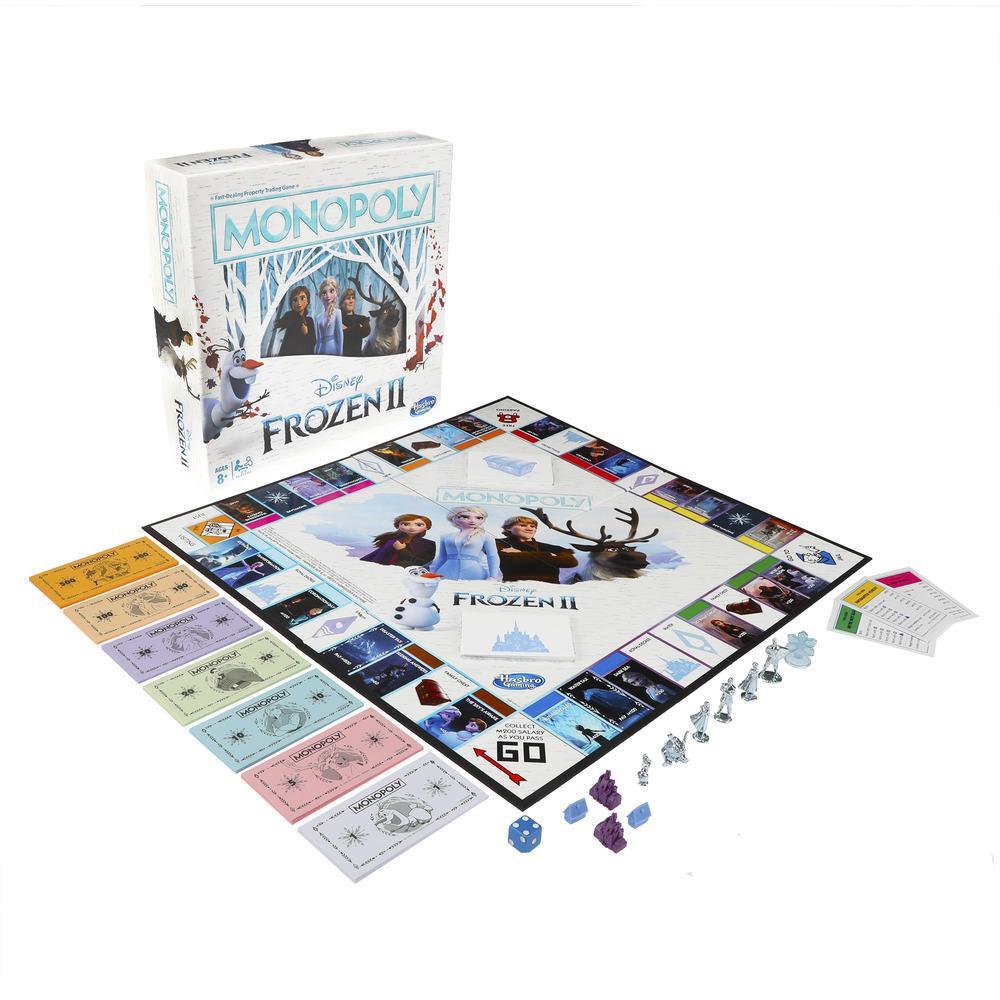 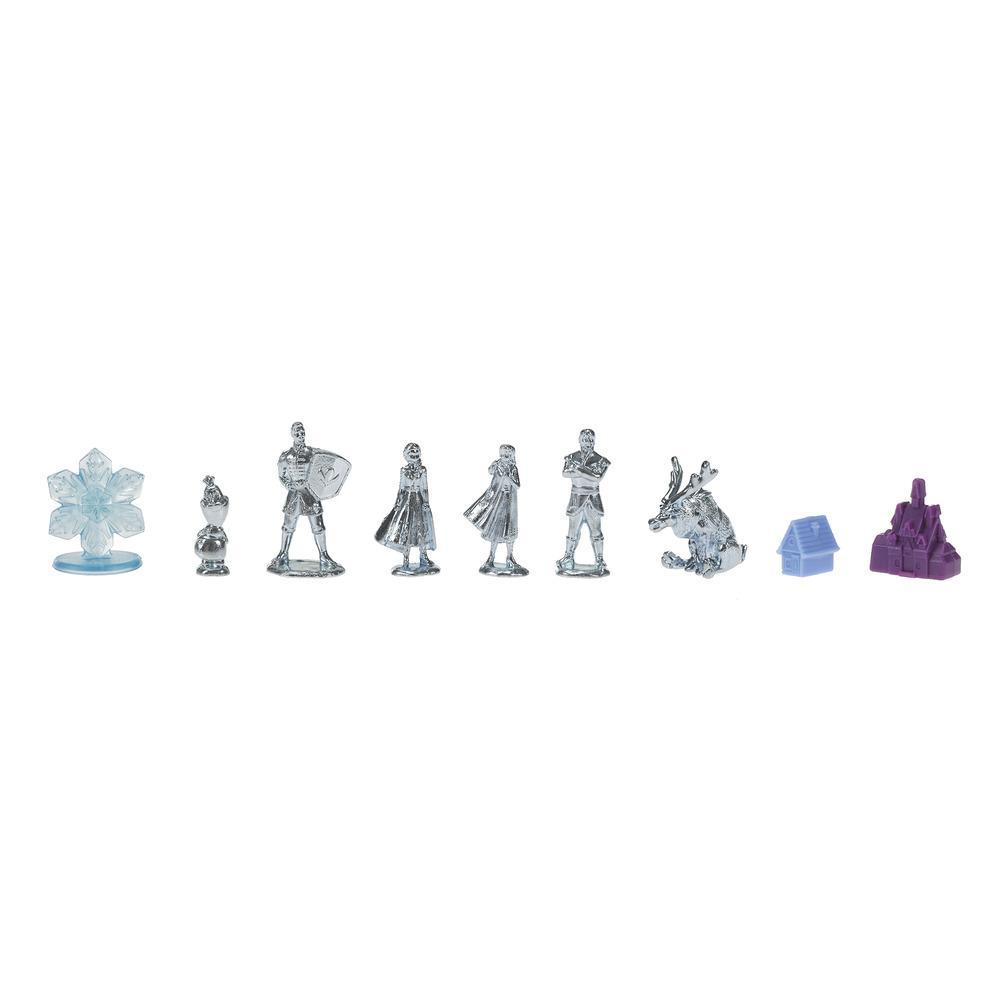 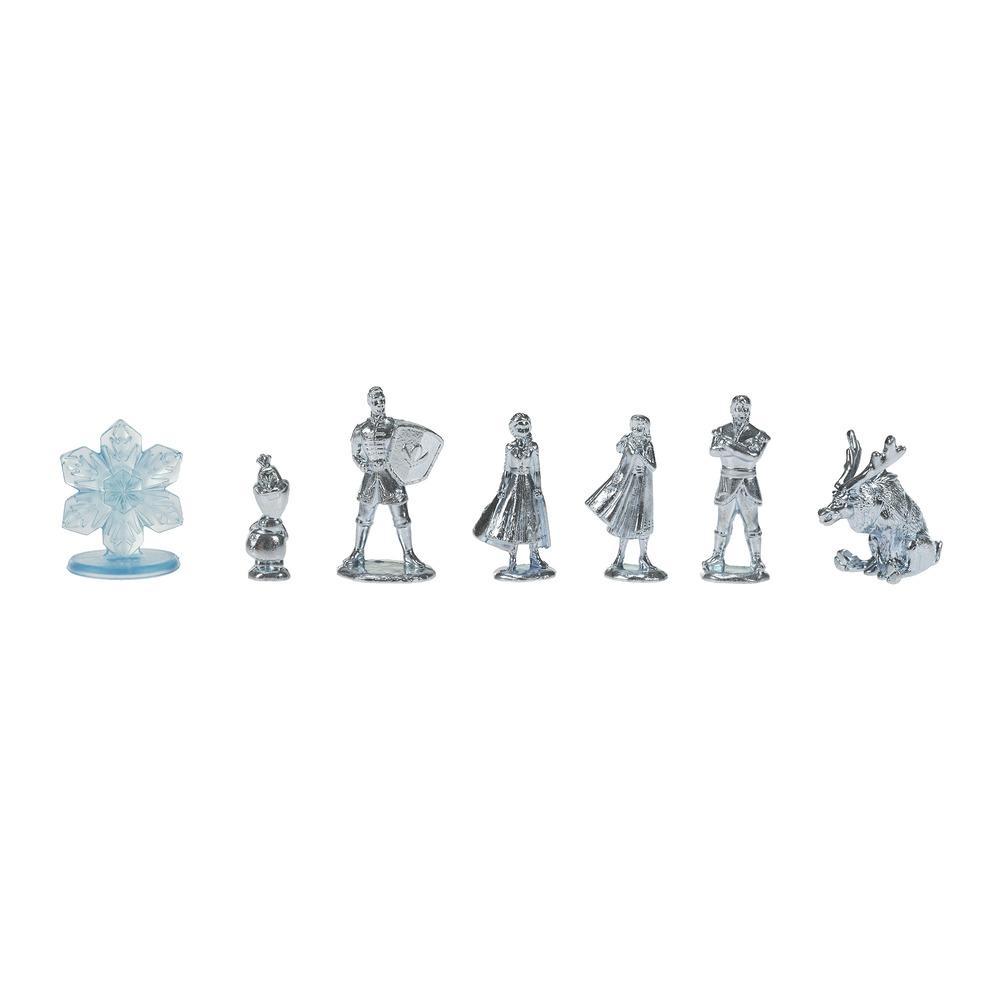 There are no reviews yet.

Funskool – The Game of Life